Playboi Carti: Plenty of charisma, not a whole lot of rapping 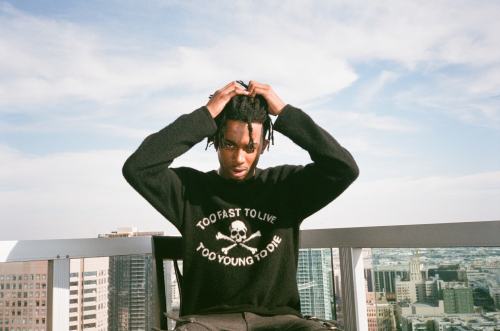 “During hip-hop’s infancy, the MC was literally the master of ceremonies, telling the audience the name of the song that the DJ was playing and shouting out the members of his crew. Soon, MCs came up with catchphrases and rhymes, and rappers were born. On Wednesday night at Fillmore Silver Spring, Atlanta rapper Playboi Carti served as MC in the traditional sense, which was just about the only thing throwback about the concert.”

This entry was posted in Music and tagged playboi carti, Washington Post. Bookmark the permalink.