Feist’s return to D.C. was well worth the wait 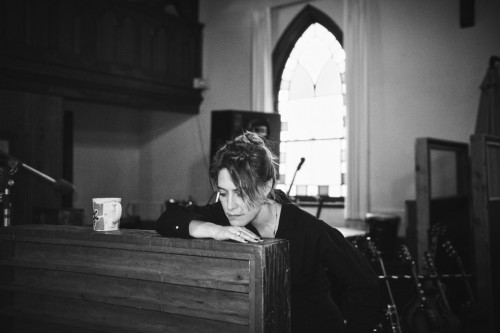 “When Feist told the sold-out crowd at the Lincoln Theatre that “it’s been a while, D.C.,” it wasn’t just because her tours haven’t come through the DMV lately. While it has been five years since she performed in the area, and 10 since she played D.C. proper, her absence hasn’t just been physical: Until the release of “Pleasure” earlier this year, it had been nearly six years since fans had held or heard a new album by Leslie Feist.”

This entry was posted in Music and tagged Feist, Washington Post. Bookmark the permalink.