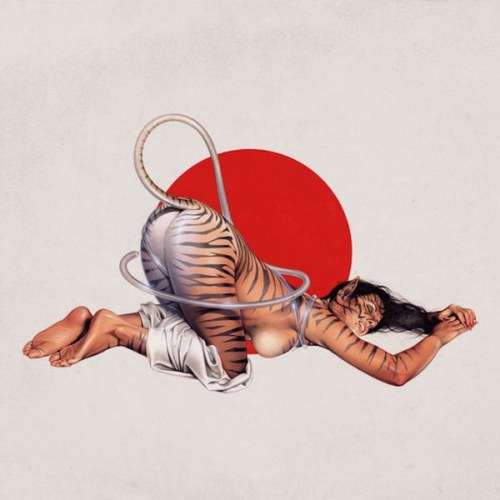 “At his best, Tyga is the hole in the donut, surrounded by more compelling collaborators and paramours. Whether as the voice of DJ Mustard’s career-making hit Rack City, as one half of a duo with Chris Brown, or as the ex-boyfriend of Kylie Jenner, Tyga has never been quite been talented or charismatic enough to hold his own. Now, for his sixth commercial album the ex-Young Money artist has thrown something of a curveball with Kyoto – a self-described “singing album” that finds him tackling AutoTuned rap-warbling.”