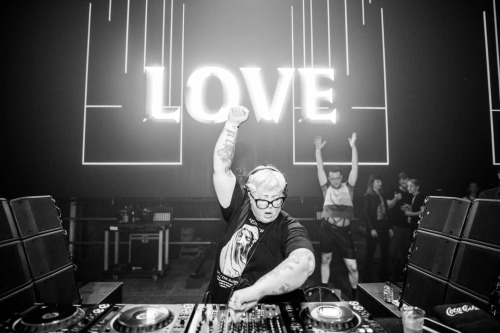 This summer marked the 40th anniversary of the infamous Disco Demolition Night in Chicago. For some, that event was a shock jock’s baseball promotion that got out of hand, turning into a riot and marking the end of disco’s pop cultural moment. For others, it was a violent attack on the communities — people of color and LGBT folks — that built disco long before “Saturday Night Fever” turned the genre into a punchline.

This entry was posted in Music. Bookmark the permalink.